RAMÍREZ IN ITALY AND FRANCE 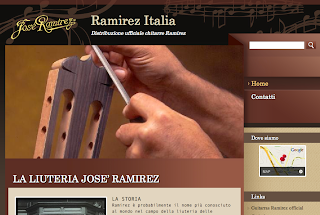 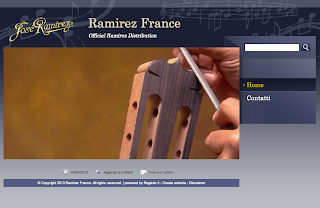 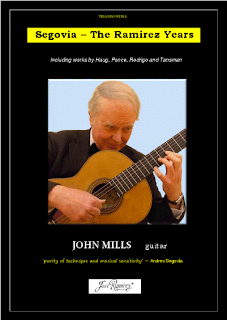 Andres Segovia first played Ramirez guitars in 1912, up to 1937, when he changed to the German maker Herman Hauser. In the early 1960’s he moved back to using Ramirez guitars, with a brand new design called the ‘Tradicional’ Model  1a, an instrument with a longer string length and larger fingerboard, using the then newly discovered Western Red Cedar wood for the soundboard, built specifically for Segovia. 100 years later, legendary British classical guitarist John Mills presents a series of national and international recitals in which he uses this special Ramirez guitar. John plays a selection of pieces written for and transcribed by Segovia, including works by Tansman, Torroba, Haug and Castelnuovo – Tedesco. In the summer of 2013, a special double CD and booklet will be released as part of the project. Visit  to find out more:
segoviatheramirezyears.weebly.com 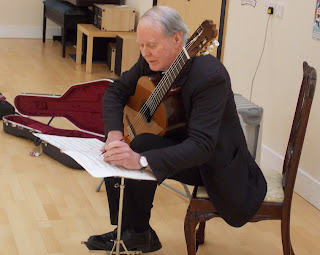 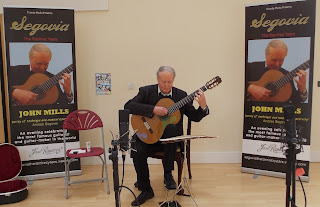 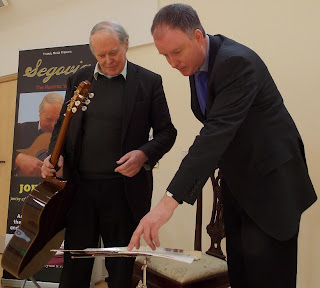 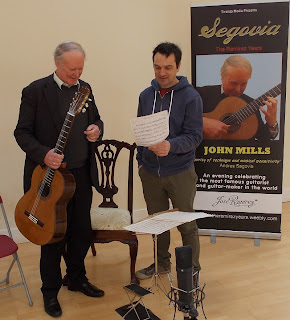 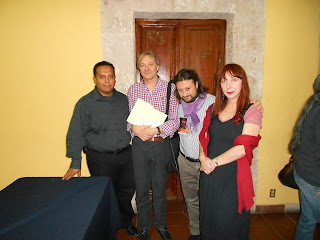 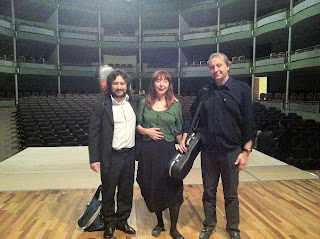 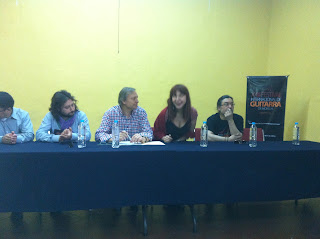 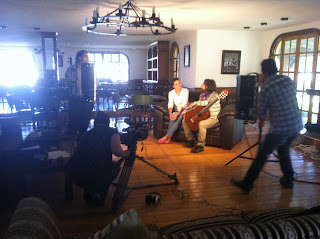 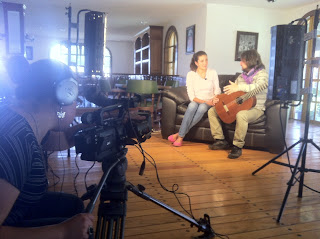 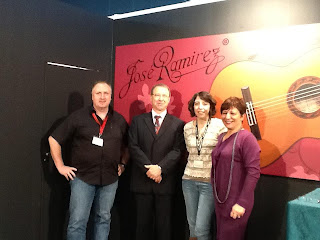 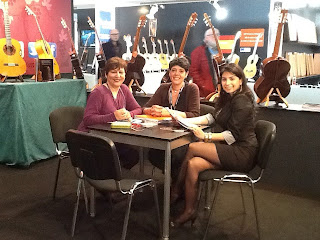 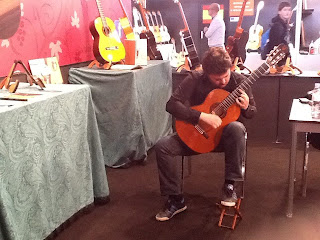 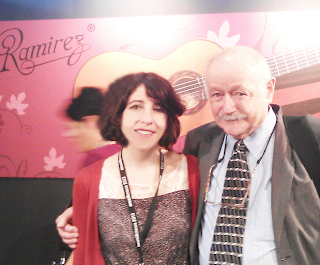 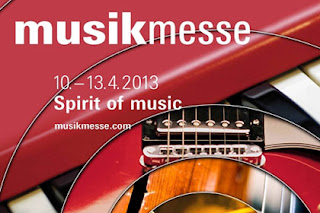