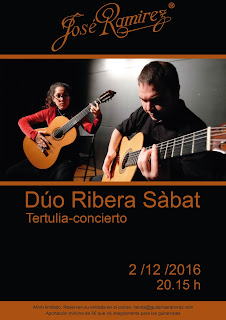 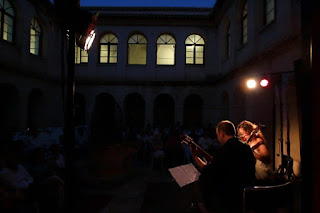 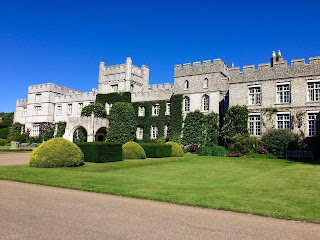 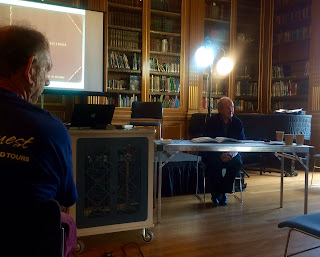 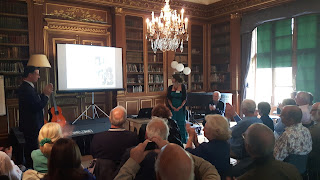 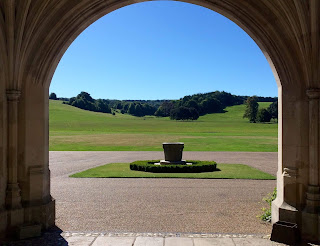 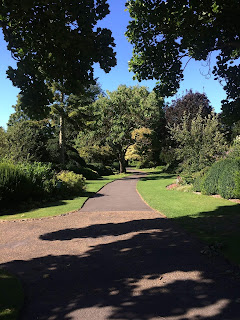 When I came down the taxi that rainy morning on August 19th, I was astounded by the beauty of that wonderful place. The lands of different greens, flowers, trees, forests surrounding an English little stone palace, together with a cloudy sky formed a beautiful grayscale gradient. By trespassing the gate of the porch you could face a wide wooden staircase that opened to an exuberantly decorated space. The room was made up of pictures, tapestries, stained glasses, carpets, stuffed animals and a spiral staircase. The enthusiastic Andrew Gough was waiting for me inside, he is a guitarist and director of the festival, and he explained me the how the workdays were going to take place.

During the first day we had our first contact with the place. Students started arriving, the house was filled with noise of words, of gestures and movements; it was at that very moment that I realized that this was a different festival. People of different ages filled the breakfast room, all of them nervous due to the new adventure that was about to begin. It was a pleasant surprise to discover that the people attending the festival were professionals of various subjects but with a common link: the guitar. In fact, that was not a festival exclusively focused on students that were going to devote themselves to the guitar professionally, but also on enthusiasts with a wide technical and musical knowledge that wanted to get in contact with great masters to be able to grow with the instrument. Many of them had a glow in their eyes reminding the beauty of dreams when they talked about their passion, filling their words with curiosity and knowledge. I couldn’t help but feeling admiration and respect for what was happening, and if I might say so I also felt some envy, as it is difficult to run into something of the sort in my country.

The rooms of the palace were filled with music: lessons, conferences and rehearsals of the guitar orchestra. Fuss of steps that come and go, the rustling of paper turning, the tuning, the strumming, an inappropriate cough… Everything had begun.

At the rear of the building an old church was built, it had an austere Romanic decoration, and during the festival it was used to celebrate most of the concerts. The first of them was held by Benjamin Verdery, an American musician and composer able to flirt with his classical guitar and with Jimmy Henrix compositions, Neruda poems, stompbox effects, computer and amplification. After enjoying his concert we had a lively discussion in the bar of the hotel together with Rebecca Baulch, Maurice Summerfield and David A. Lusterman (Classical Guitar Magazine) until well into the night. I love these trips because you get to know interesting people that helps to enrich your journeys, your memories, your life…

The morning of the August 21st arrived naturally, the same as when you turn over the page of a book, after a whole summer devoted to improve my pronunciation for the speech I was about to perform. The “Open Day” of the festival had come. After breakfast I decided to calm down with a walk around the gardens and meadows of that wonderful place, for later I found my English distributor Brian Whitehouse and his wife Margaret, and also with my close friend Sonsoles Acosta. And at last, the moment came. The conference took place smoothly, the room was filled with people, a crowd of eyes had my presence in their spotlight, and I surprised myself with my quiet attitude. I was fascinated by the respect my family little history transmitted and the warmth of the assistants, that didn’t have any hesitation in coming and congratulating me when the speech was over.

After the speech our distributor organized an exhibition with our guitars in the main room, where the assistants could try and know our different models.

At night I was delighted to find during the diner two wonderful people: Julio F. Brun and Ana Muñoz. We had a pleasant conversation that focused on the present problems of the Spanish guitar and on the importance of festivals such as the West Dean one that give the instrument an approach not only to professionals, but also to many enthusiasts that had the pleasure of enjoying some seminars devoted to one their main passions.

On Monday, August 22nd, I had the opportunity to enjoy the presentation of the book The Tárrega Leckie Guitar Manuscripts by Brian Whitehouse, that portraits the relationship between the student and Tárrega. It was an interesting speech where we could admire manuscripts from the musician dating back to the 19th century. When the evening had come I went to a concert by Berta Rojas. It was a lovely recital that spoke directly to the heart. There was a magnificent performance of Agustín Barrios that combined sweetness and grace, and also the Suite Americana of Vincent Lindsey Clark, which was the direct consequence of a previous festival from West Dean where the composer and guitarist had the opportunity to meet.

As does everything that exists at some point it has to inevitably reach its end, and I left with a nice taste in my mouth. West Dean ended up being an experience that I strongly recommend. 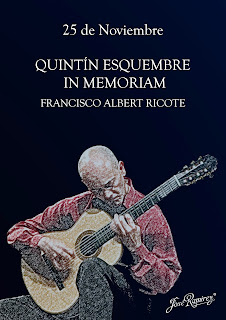