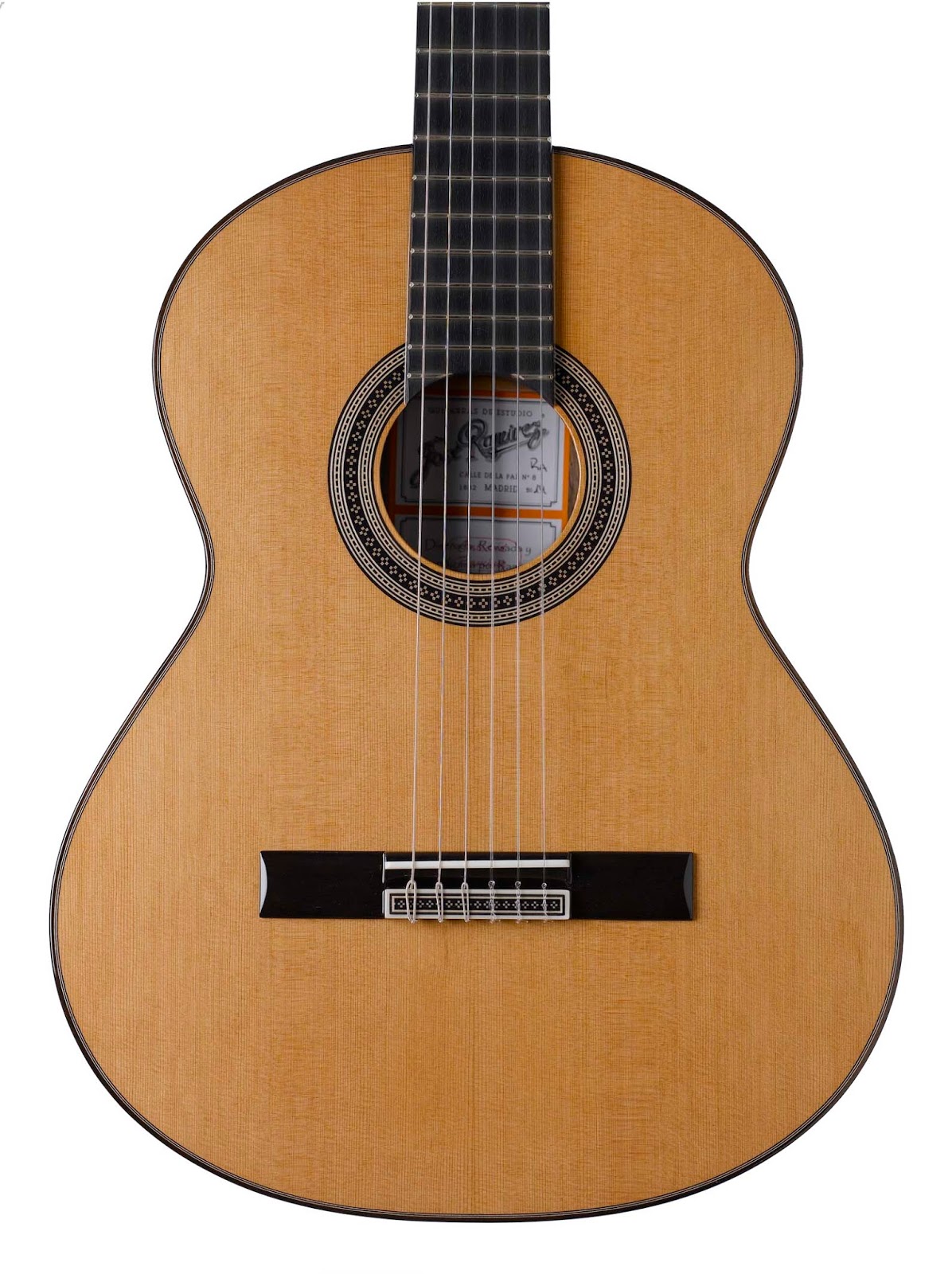 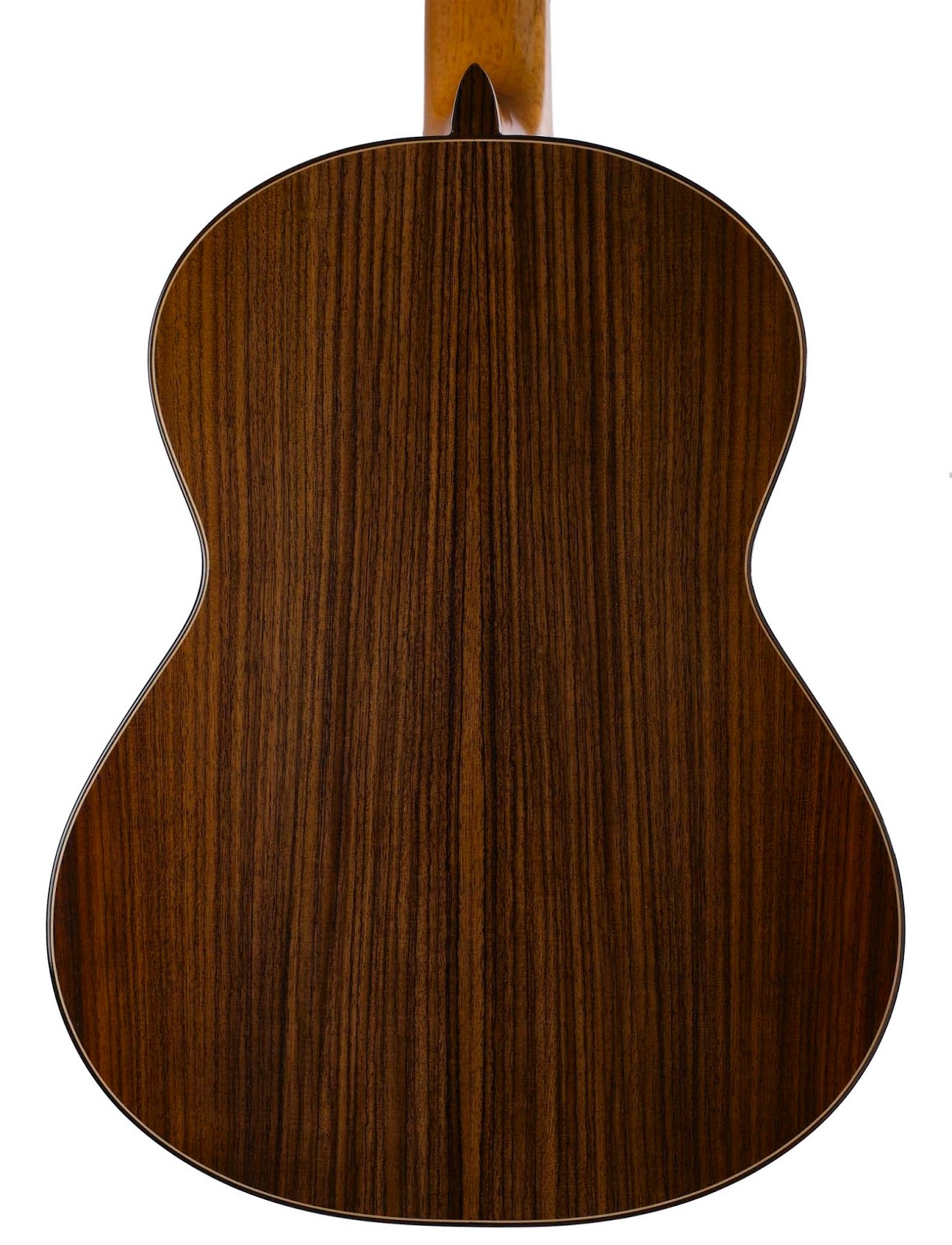 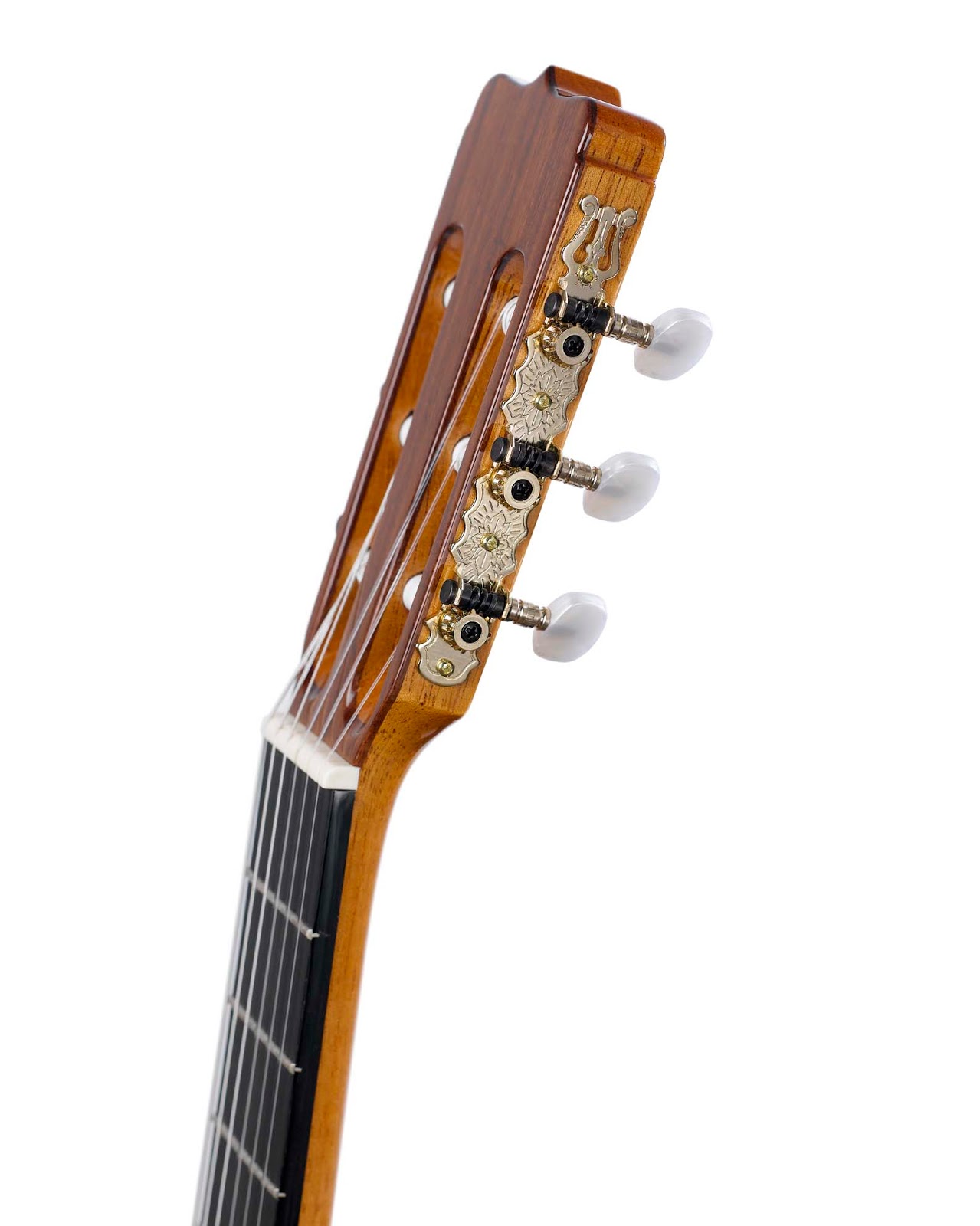 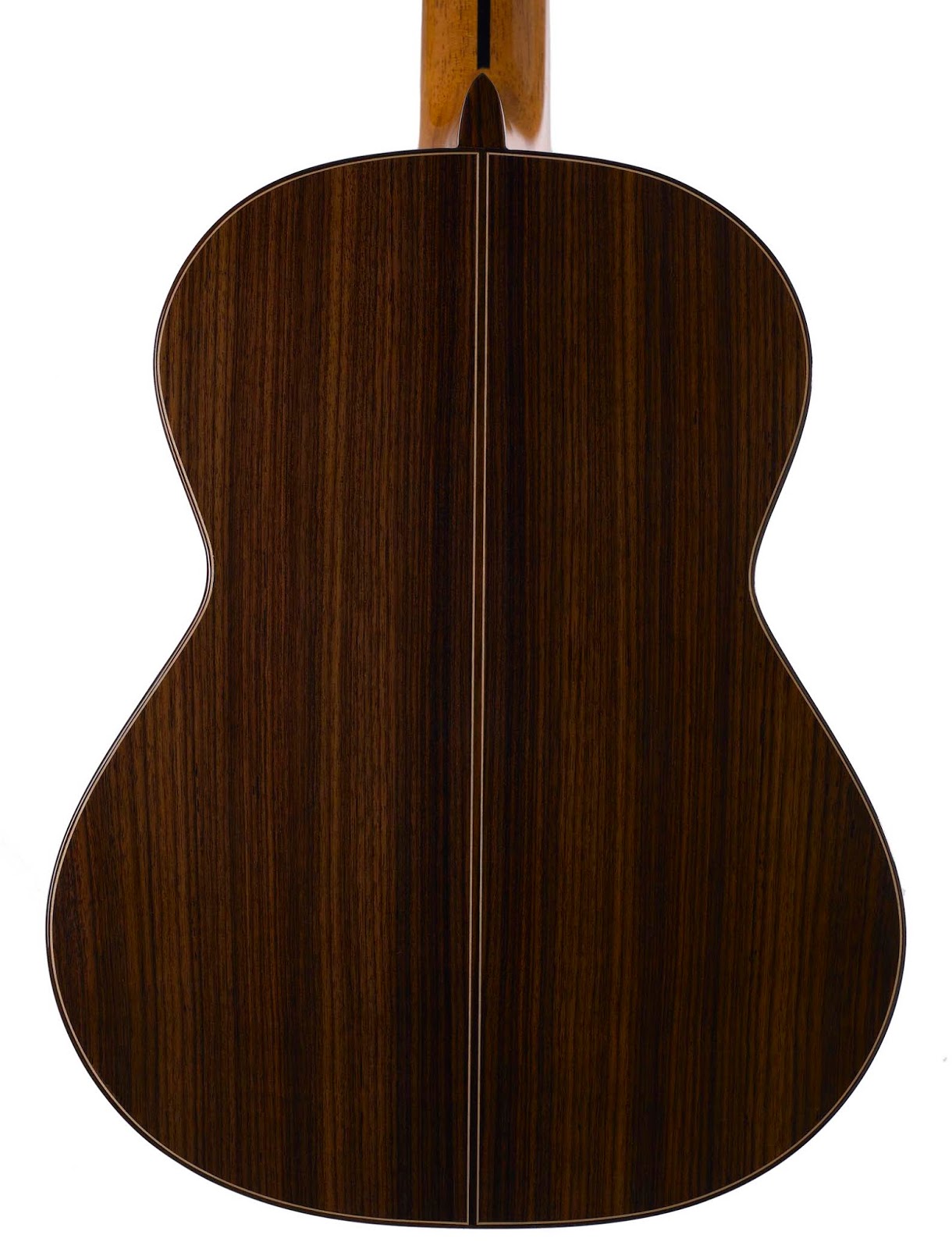 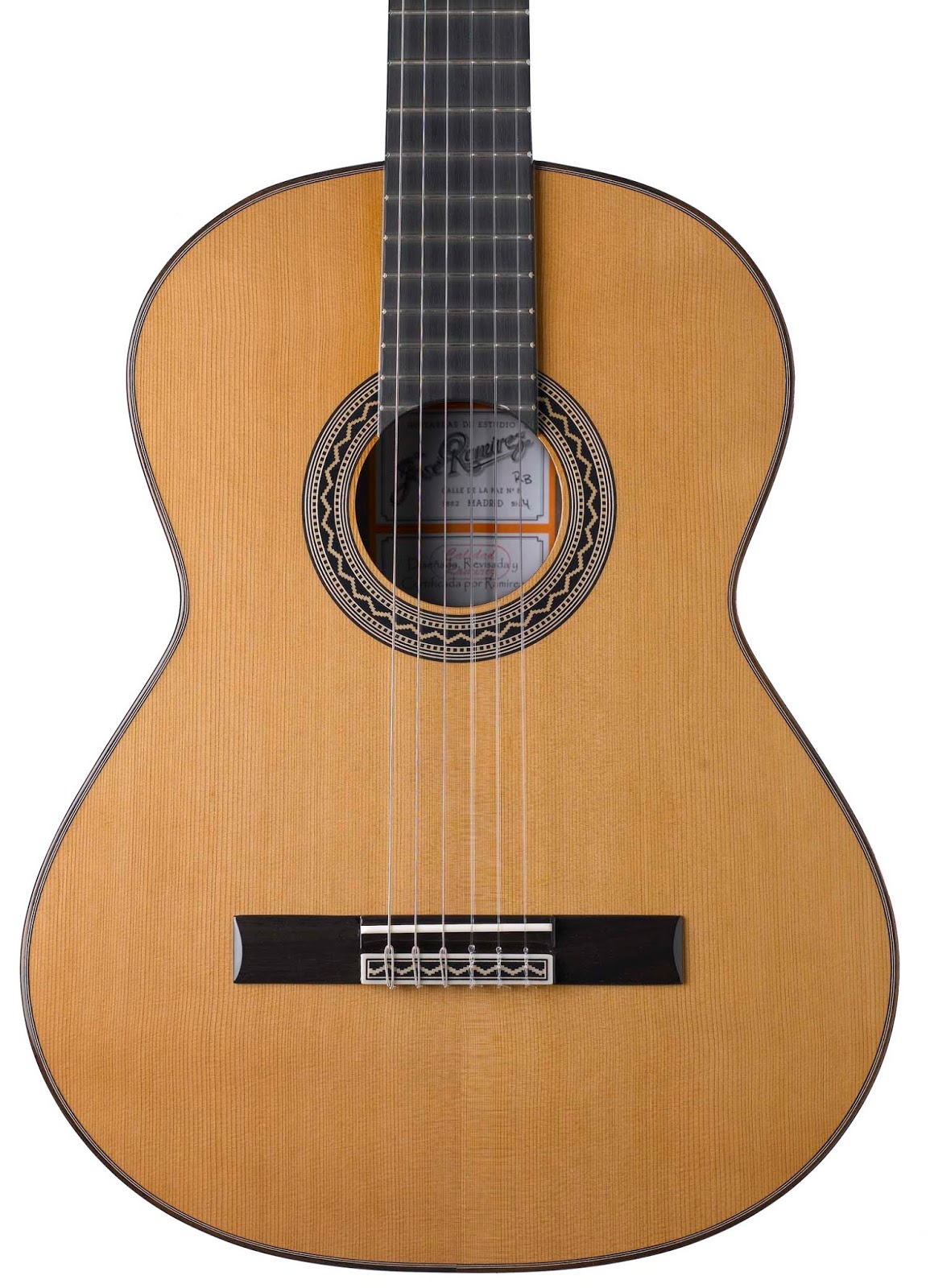 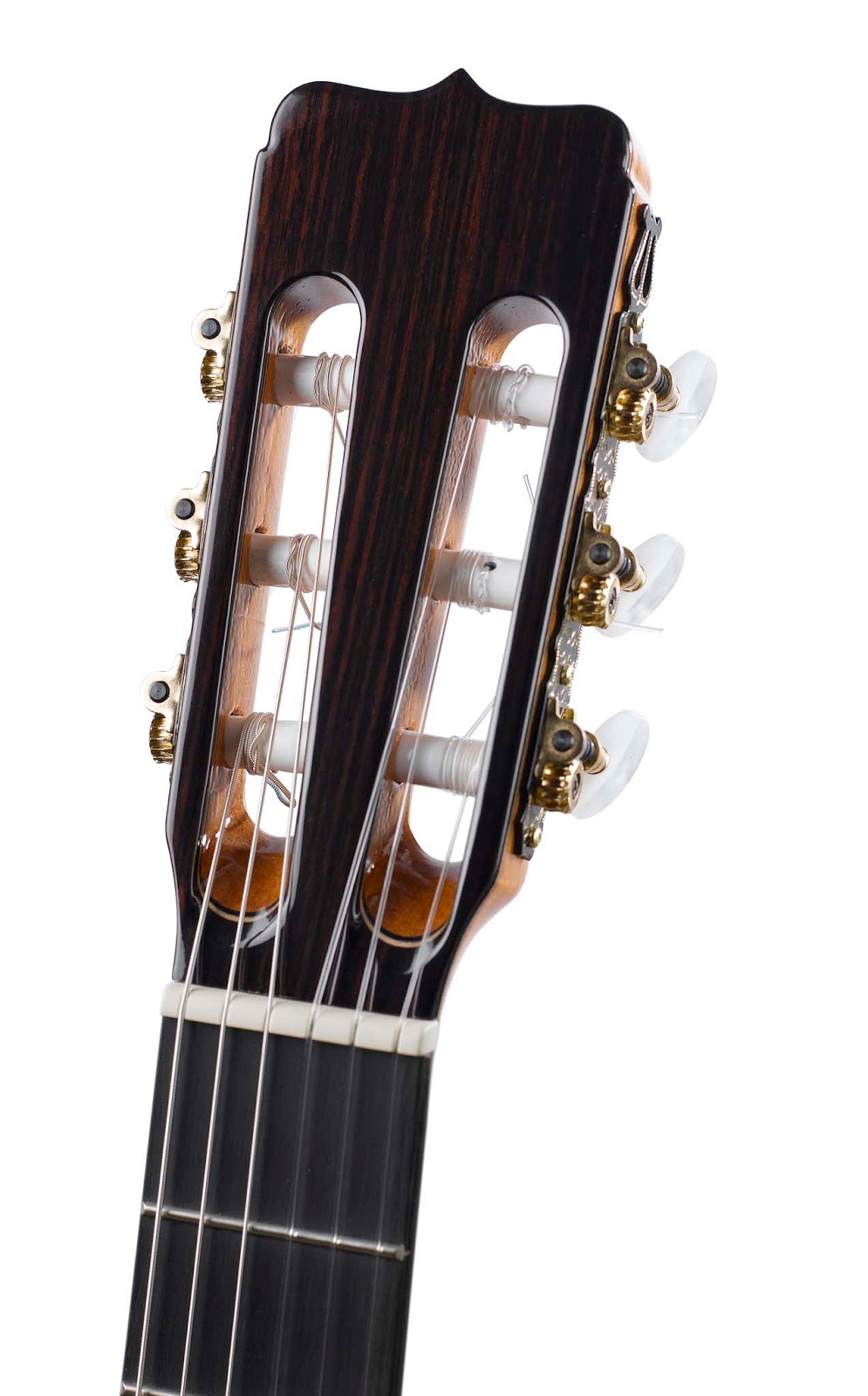 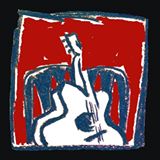 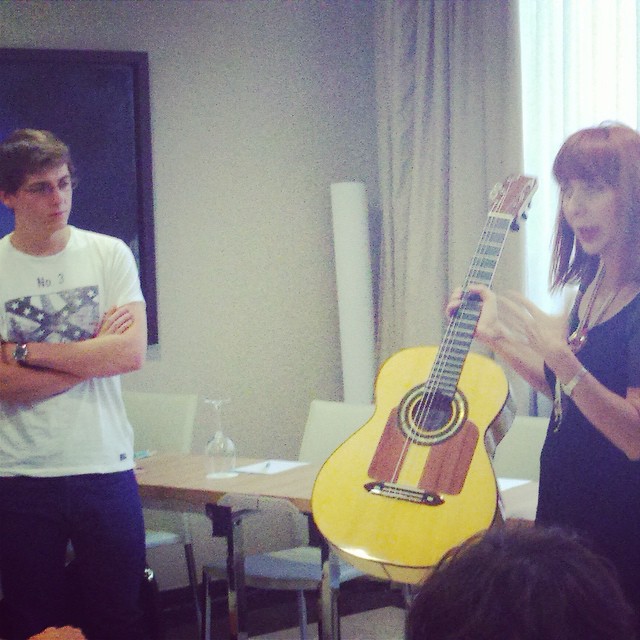 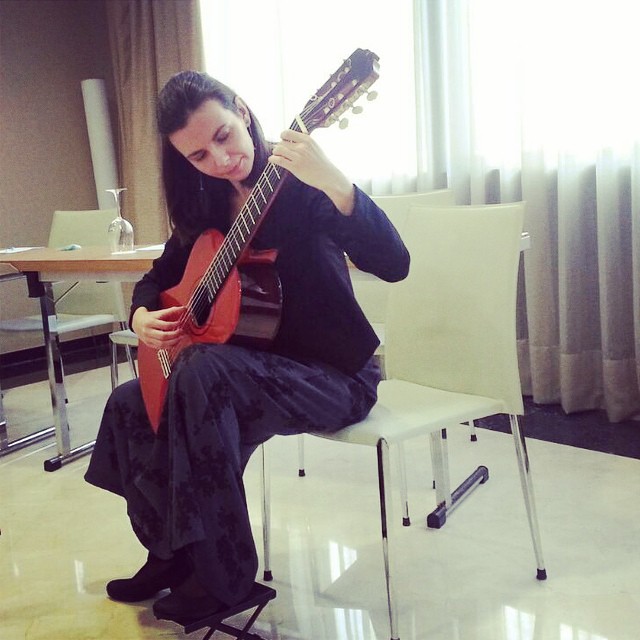 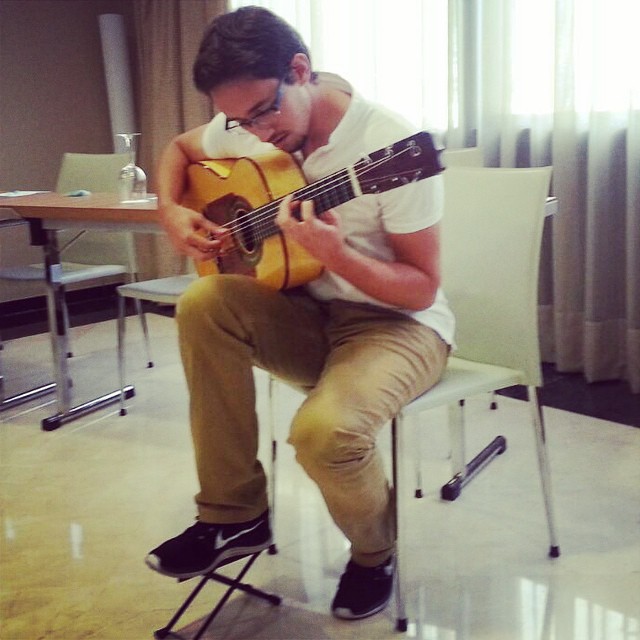 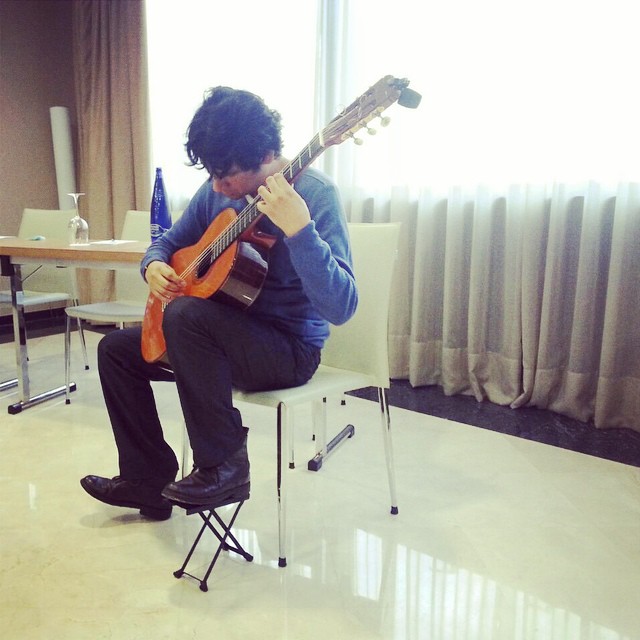 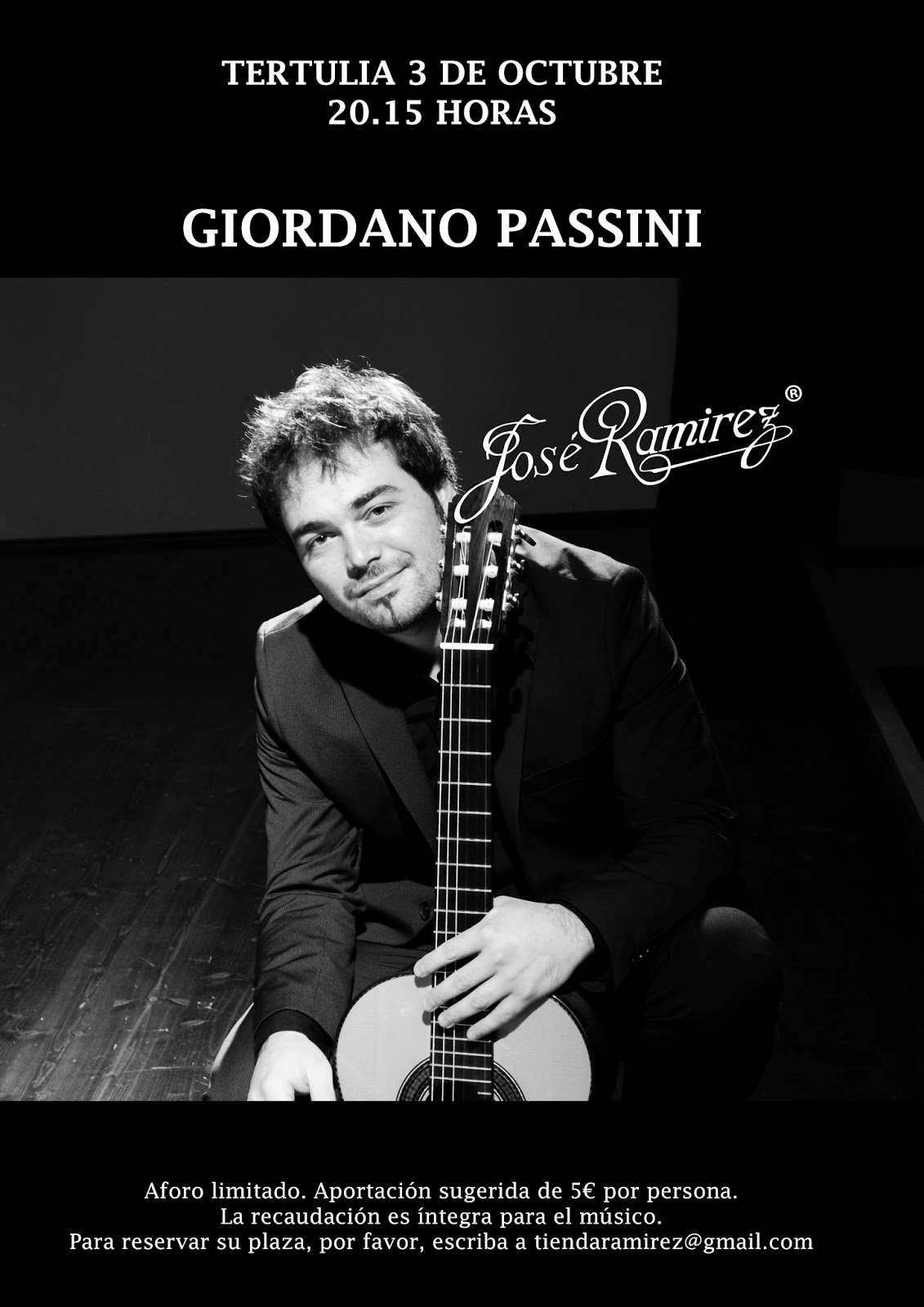 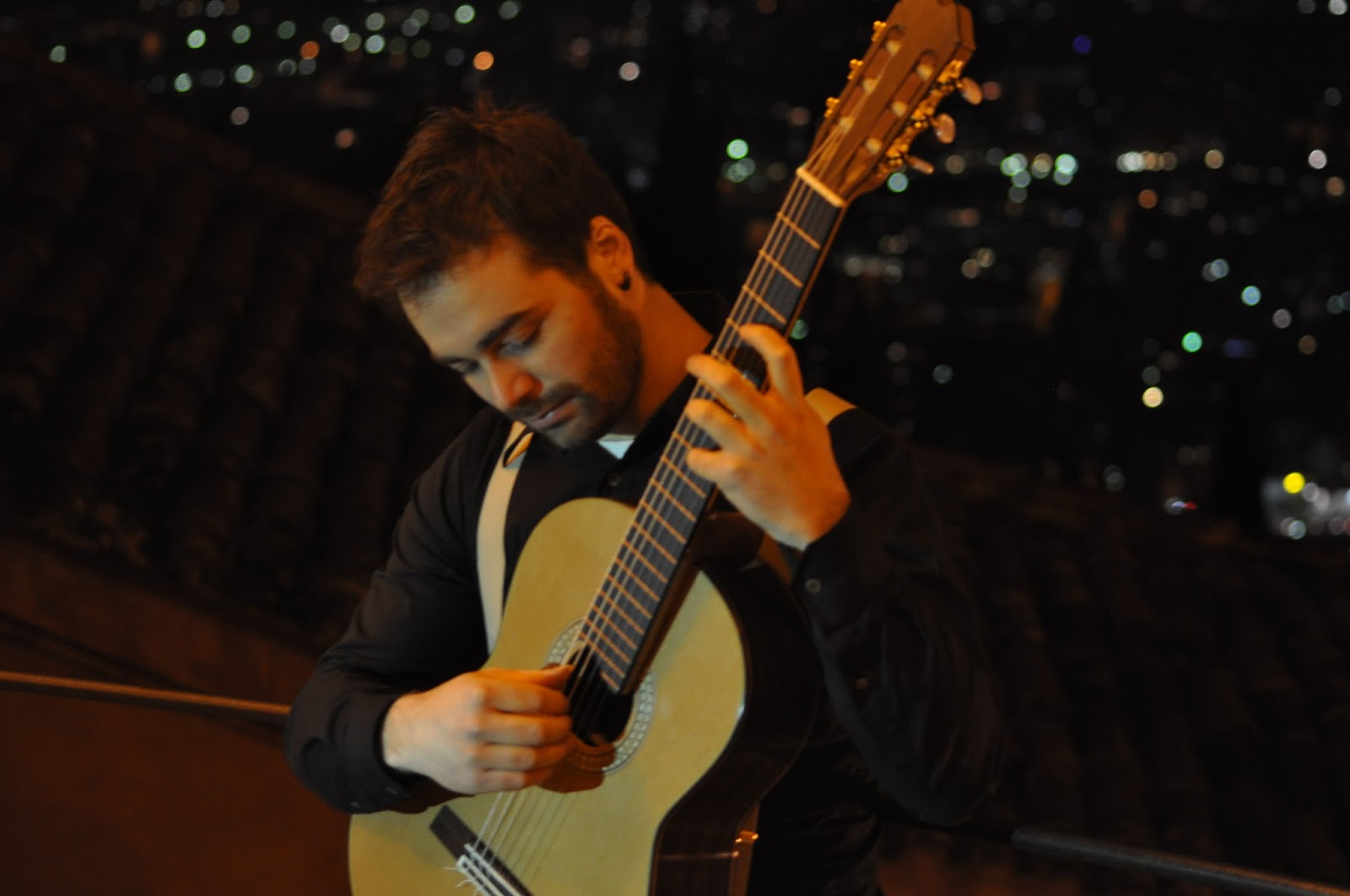 Born in Bologna in 1986 he started to study music at 12. He started studying piano and, after a year, passed on to the classical guitar with the guitarist and composer Cristian Gentilini.

He continues the guitar studies with M° Giovanni Maselli, while continuing the theoretical study
and analysis of music with M° Gentilini.In 2011 he graduated at Licinio Refice conservatory, Frosinone, Italy. At the end of 2011 he attended, for two years, the specialization master at “ Tarrega Guitar Academy” in Pordenone with M° Paolo Pegoraro and M° Adriano Del Sal.

He made his debut as soloist with the orchestra performing "Fantasia para un gentilhombre" by J.
Rodrigo.During the celebrations for the Italian Republic Feast in 2014, he performed in a concert at
the Italian Embassy in Albania at the presence of the highest offices of State and local Italian
Ambassador in Tirana.

In addition to the solo artist carrer he dedicates himself to chamber music in the following
ensembles:

- In a duo with cellist Giacomo Serra;

- In the Guitar Orchestra "La Follia Guitar Orchestra" in Bologna.
On the English magazine “Classical Guitar Magazine” (issue August 2012) was published an
interview about him written by Lawrence Del Casale.

In 2014 he published his first solo CD entitled "Frammenti" containing music for guitar of the
twentieth century.

On October 26, 2014 will be broadcast on "Radio Vaticana" an interview for the presentation of his
first album.

Winner in 2014 of the prize created by “Giovani Confcommercio - Ascom Bologna” dedicated
to "Massimo Zivieri" for passion, innovation and expertise, he is moreover founder, chairman
and professor of classical guitar at the music school “Ousia Armonica” in the area of Bologna and
Modena since 2006.

During 2010 – 2011 he has been teaching classical guitar in the “G.Marconi” school in Castelfranco
Emilia.

From 2009 he created and conducts as artistic director the International Classical Guitar festival
“Claxica” that in few editions has become a landmark in the guitar landscape, hosting guitarist
coming from all over the world. 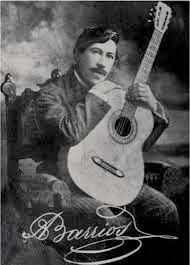 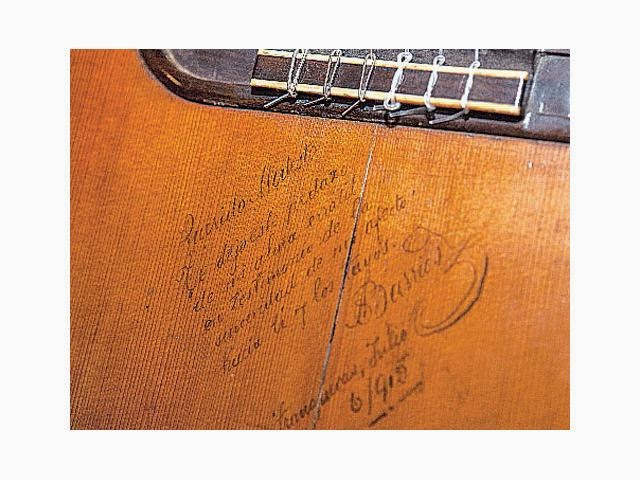 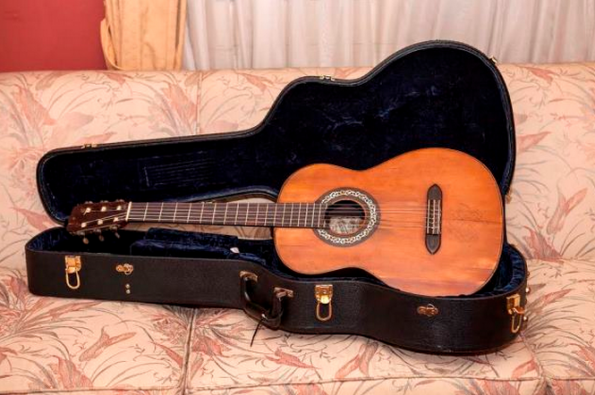 Thanks to Zezo Ribeiro for those images with our FL2 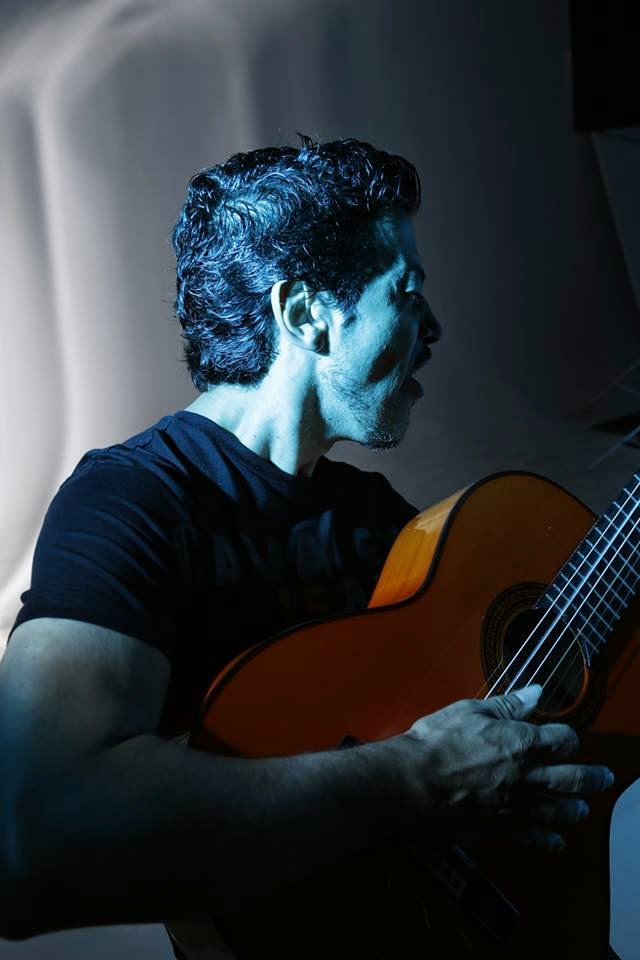 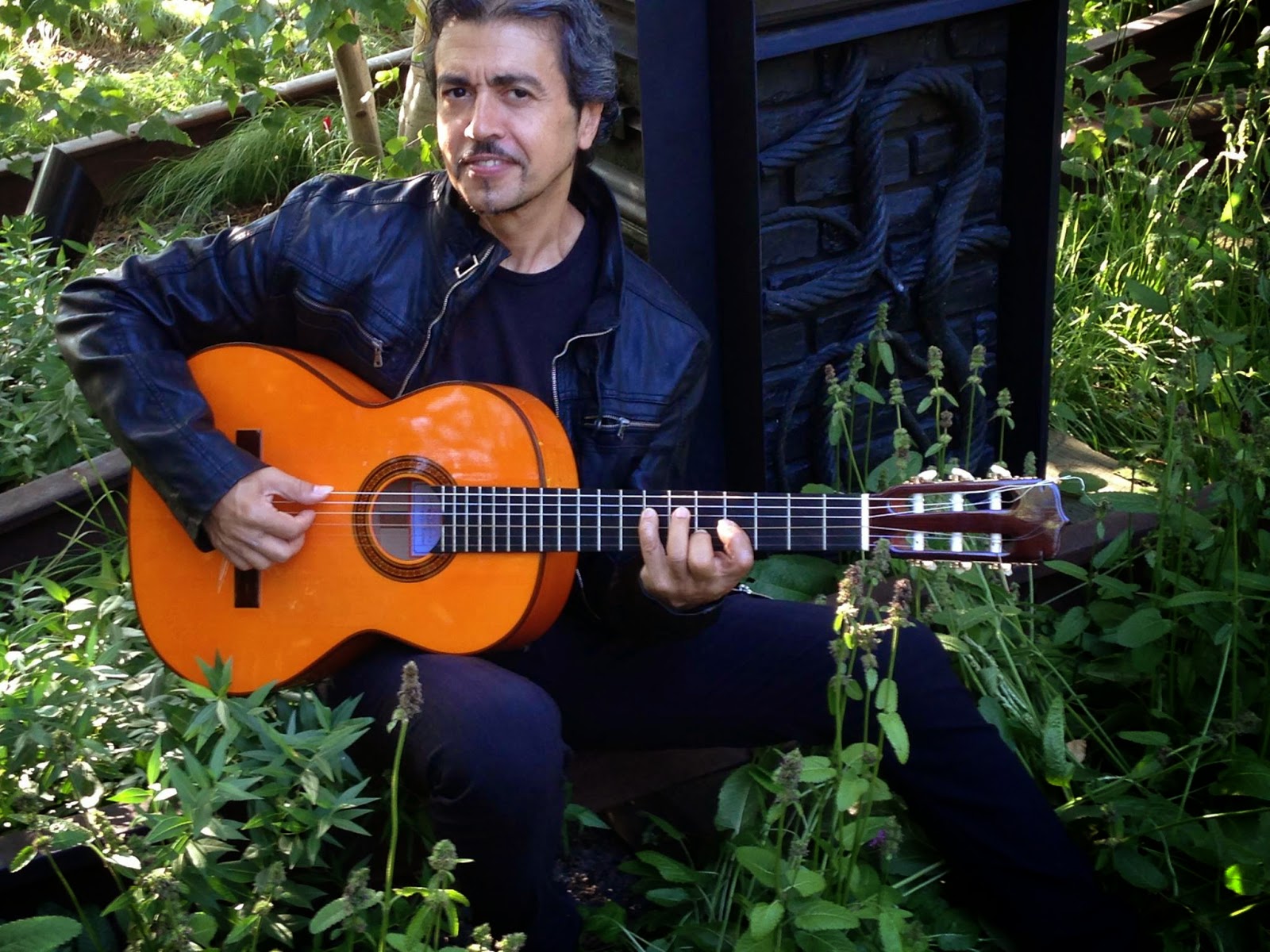 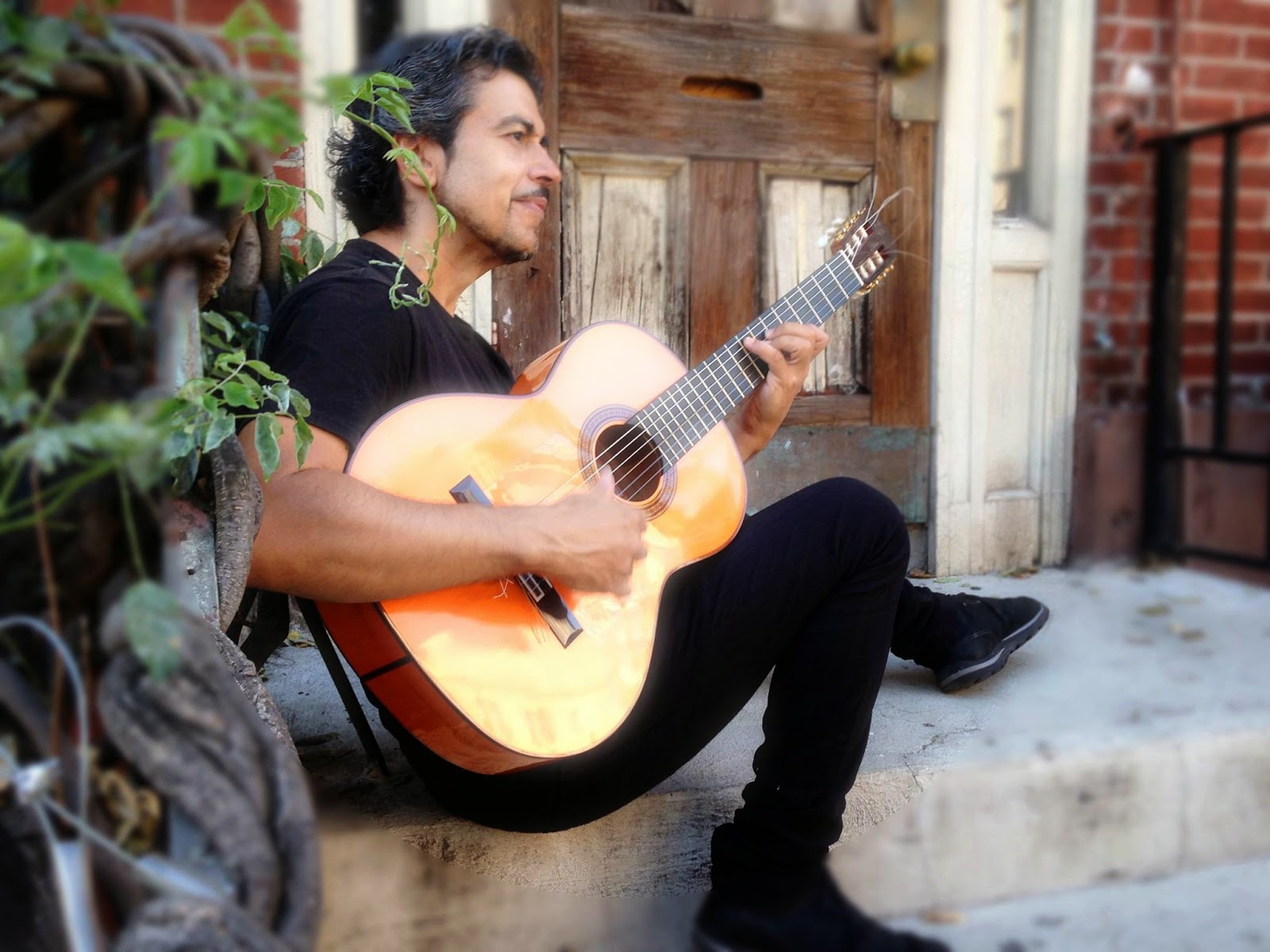 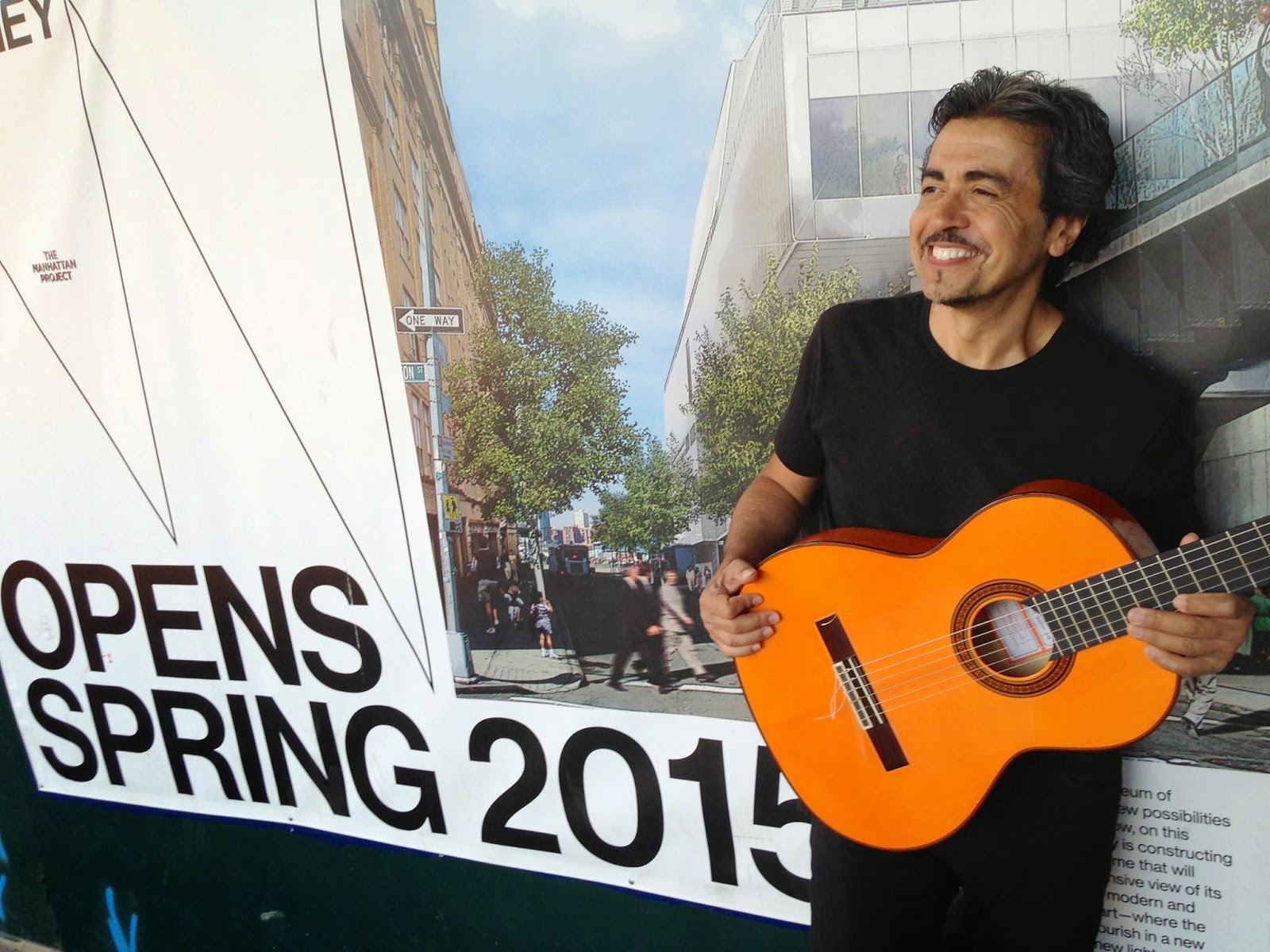 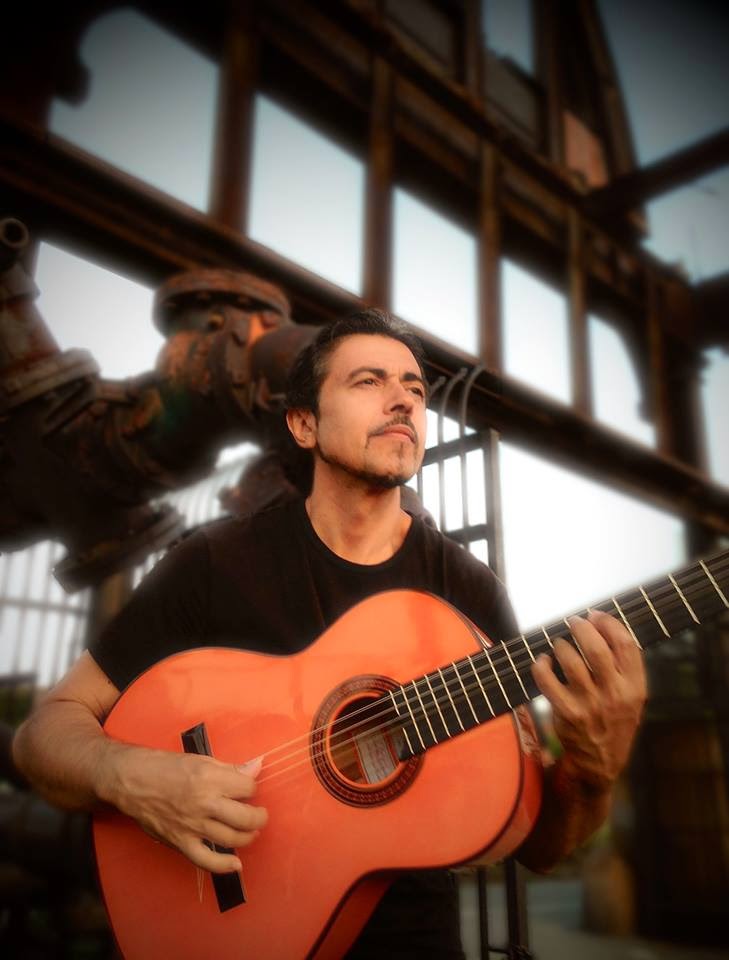